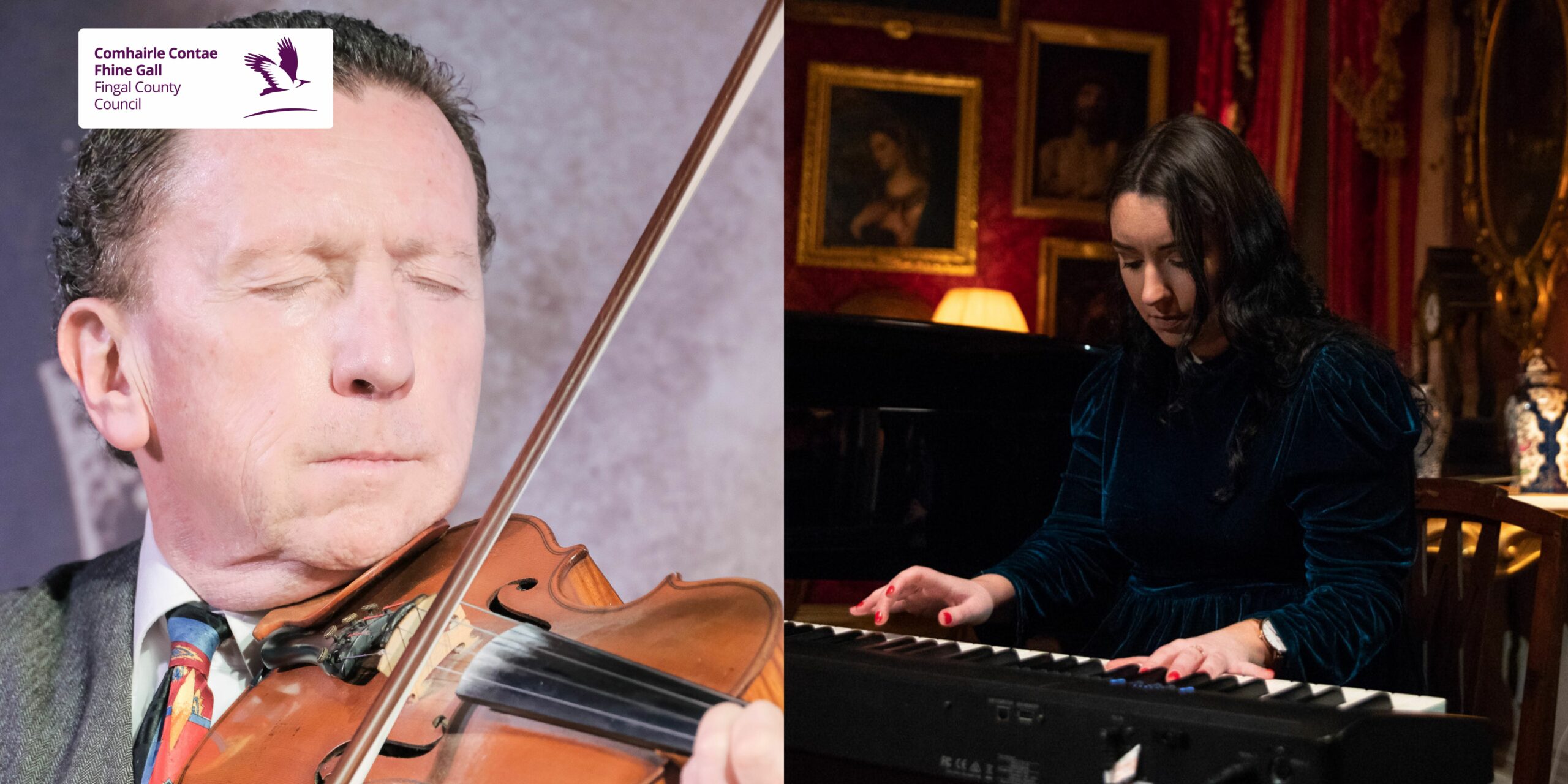 Frankie Gavin has been playing traditional music since his teenage years. At the age of seventeen, he won All-Ireland competitions for both fiddle and flute. Originally influenced by some of the great Irish and American-Irish fiddle players such as James Morrison, and Michael Coleman, he later found himself playing with stars such as The Rolling Stones, Stephane Grappelli, Elvis Costello and Yehudi Menhuin as well as with some of the great contemporary players and singers of traditional Irish music. All have left their mark on his eclectic approach to music.

The name Frankie Gavin is also synonymous with De Dannan, the globally renowned band he founded in the mid-1970s with Alec Finn and others. After a short break in the early 2000s, Frankie restarted the band with a new young line-up. In addition to playing solo, Frankie Gavin has recently formed two new groups: The Roaring 20s Irish Orchestra, who play the music of the Flanagan Brothers, and The Provenance, a 5-piece group which plays electrifying fiddle music.

In his time, Gavin has played for four American presidents, starting as a seven-year old, when he played for John F. Kennedy on his 1962 visit to Ireland, as well as for Presidents Clinton and Bush and for Barack and Michelle Obama.

In 2018 Frankie won Traditional Musician of the Year at the Gradam Ceoil Awards. This was a momentous year in other ways: Frankie and Alec Finn made up their differences and played a few gigs together with an old De Dannan line-up; the two old friends also made a second recording as a duo – 40 years after the original.

The plain fact is that there is no more exciting fiddle player or moving flute player in the world of Irish music today.

From Annaghdown, County Galway, Catherine McHugh is one of the most outstanding young accompanists and fiddle players in Irish traditional music today. She grew up in the ancient Maigh Seola territory steeped in legends of Irish traditional music, as a result, Catherine was influenced greatly by the outstanding musicians of East Galway. Catherine is in high demand as an accompanist and fiddle player and has performed at many festivals and concerts, including the Birmingham Trad Fest, Ennis Trad Fest and Féile Strokestown. She recently appeared on the critically acclaimed debut solo albums of banjo player Theresa O’Grady and Sligo accordion virtuoso Daithí Gormley.