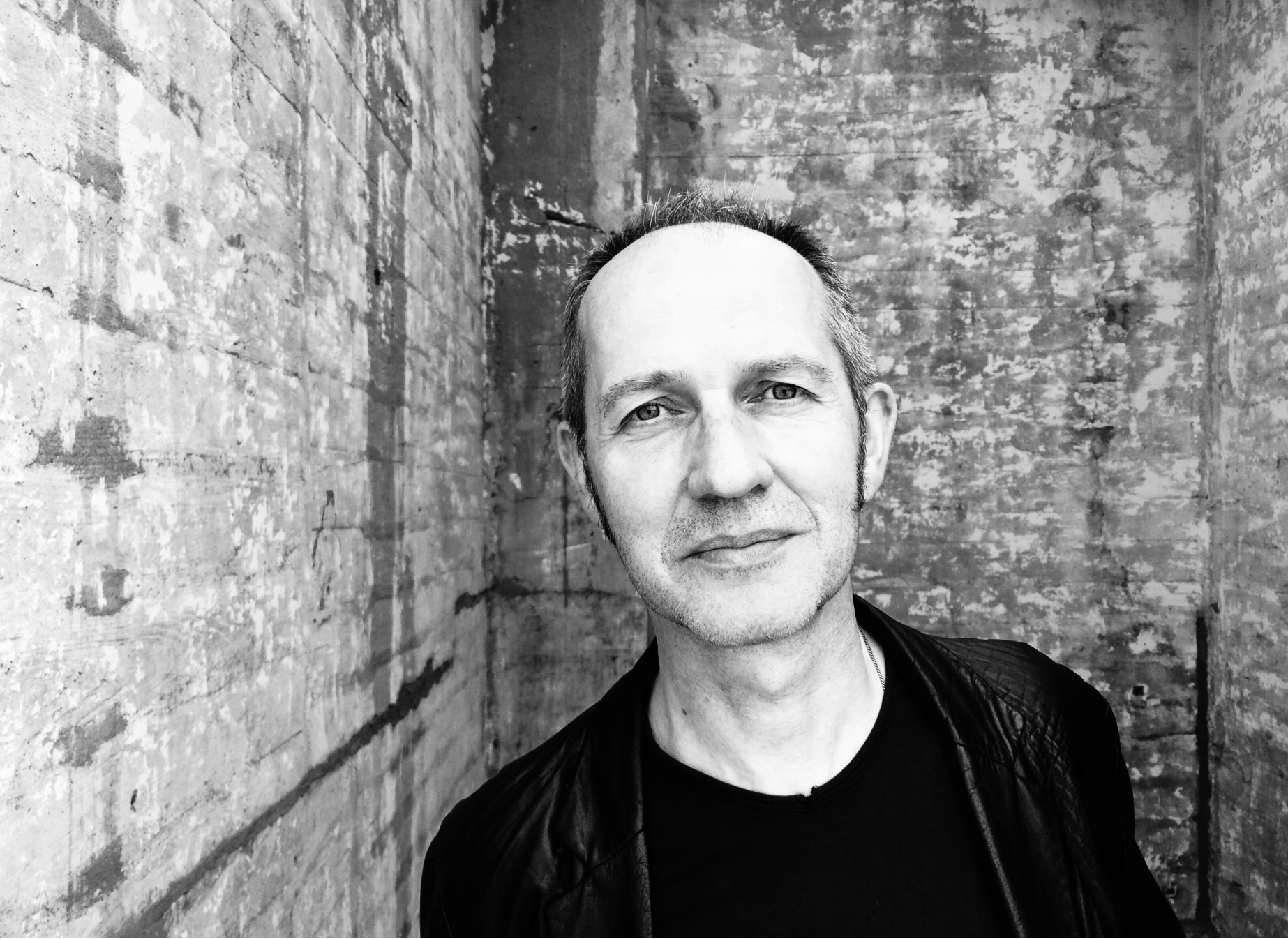 Iarla Ó Lionáird has carved a long and unique career in music both internationally and in Ireland. From his iconic early recording of the vision song “Aisling Gheal” as a young boy to his groundbreaking recordings with Dublin’s Crash Ensemble and New York’s Alarm Will Sound, he has shown a breadth of artistic ambition that sets him apart in the Irish Music fraternity. He’s a child of traditional music, born and bred in Cúil Aodha, in the belly of the West Cork Gaeltacht, with Seán Ó Riada a neighbour and indisputable early influence. His great aunt, the traditional singer Elizabeth Cronin, had forged a reputation for rich interpretation before him, paving the way for the young Ó Lionáird to still audiences with his plaintive, textured voice at Mass, and later, in parlours, front rooms, snugs, town halls and concert halls. The truth is, it’s the individual sonic qualities of Iarla Ó Lionáird’s voice that define him. That voice, with all its midnight depth and
soaring breadth, transcends anything that might box or classify him as one thing or another.

A twice Grammy nominated artist, Ó Lionáird has worked with a stellar cast of composers
internationally including Donnacha Dennehy, Dan Trueman, Kate Moore, Nico Muhly, Linda Buckley, Gavin Bryars and David Lang and he has performed and recorded with such luminaries as Peter Gabriel, Nick Cave, Robert Plant and Sinead O’Connor. His unique singing style has carried him to stages and concert halls all over the world, from New York’s Carnegie Hall to the Sydney Opera House and beyond. He has performed as soloist with concert and symphony orchestras including the Ulster Orchestra, The National Symphony Orchestra at The Kennedy Centre, USA, The Irish National Symphony Orchestra and the RTE Concert Orchestra.Also an accomplished broadcaster, O’ Lionaird’s recent Radio Series “Vocal Chords” on the mysteries of the human voice, for Ireland’s National Classical Music Broadcaster, RTE Lyric FM, won both Gold and Silver Awards at the “New York Radio Festival” 2016/2018. His own voice has graced the silver screen also, with film credits extending from “The Gangs of New York” to “Hotel Rwanda” and most recently as featured singer in the film “Brooklyn” starring Saoirse Ronan. He is the vocalist with the critically acclaimed Irish /American band “The Gloaming.”

“Magnificently expressive” – The New York Times
“One of the most dramatic voices in contemporary music” – The Guardian
“O’Lionaird’s real triumph is his voice: as soft as a feather bed and as searingly sharp as a blade
when the mood calls” – The Irish Times
“His voice will astound you. It soars – and it’s as profound, simple and beautiful as wild horses…
Genius is the operative word here.” – Time Out New York