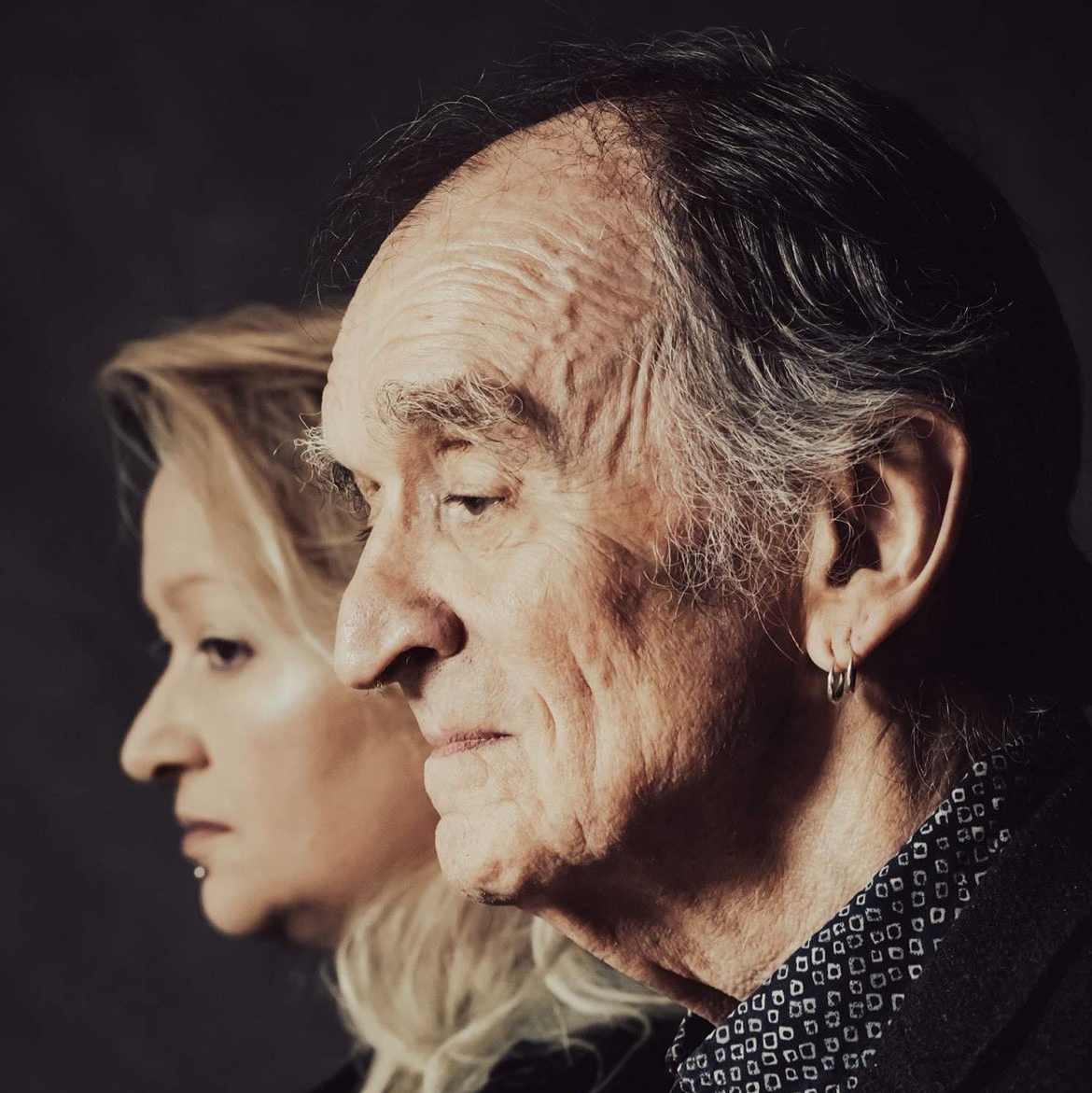 Please note: This is a rescheduled performance from TradFest Temple Bar 2022, all tickets from last year remain valid.

The good Doctor Martin Carthy and his twice Mercury nominated daughter Eliza Carthy, join forces to perform an eclectic range of songs and tunes from their vast family repertoire, drawing from the traditional canon as well as selections from a more contemporary songbook. Since their Topic Records album release, The Elephant, in 2014, this duo format has gone from strength to strength, allowing each artist to showcase their unique individual musical talents, as well as highlighting their symbiotic bond, with instinctive and sensitive arrangements and accompaniment for each other.

Martin is a legendary ballad singer and guitarist who has influenced generations of artists, including Bob Dylan – with whom he shared an 80th birthday celebration in May 2021 – and Paul Simon, while Eliza has been twice-nominated for the Mercury Music Prize and a multiple-award winner at the BBC Radio Two Folk Awards.

For almost 60 years, Martin Carthy has been one of folk music’s greatest innovators, one of its best loved, most enthusiastic and, at times, most quietly controversial of figures. His skill, stage presence and natural charm have won him many admirers, not only from within the folk scene, but also far beyond it.

Trailblazing musical partnerships with, amongst others, Steeleye Span, Dave Swarbrick and his award-winning wife (Norma Waterson) and daughter Eliza Carthy have resulted in more than 40 albums, as well as ten solo albums. Whether in the folk clubs (which he continues to champion), on the concert stage or making TV appearances, there are few roles that Martin Carthy hasn’t played. A ballad singer, a ground-breaking acoustic and electric-guitarist and an authoritative interpreter of newly composed material. He always prefers to follow an insatiable musical curiosity rather than cash in on his unrivalled position.

Perhaps, most significant of all, are his settings of traditional songs with guitar, which have influenced a generation of artists, including Bob Dylan and Paul Simon, on both sides of the Atlantic.

of them all’ Q Magazine

Eliza Carthy, who marks her 30th year as a professional musician in 2022, is undoubtedly one of the most impressive and engaging performers of her generation. Twice nominated for the Mercury Prize and winner of innumerable other accolades over her career to date, Eliza has performed and recorded with a diverse array of artists including, Paul Weller, Rufus and Martha Wainwright, Patrick Wolf and Bob Neuwirth. More than most, Eliza Carthy has revitalised folk music and captured the most hardened of dissenters with intelligent, charismatic and boundary-bending performances.

Eliza grew up immersed in the world of traditional music. She still divides her time between touring and recording as well as engaging in numerous pioneering solo and band projects, such as The Wayward Band and more recently, Restitute, inspired by her last solo album.

‘…brave and anything but predictable’ **** 4 Stars The Guardian